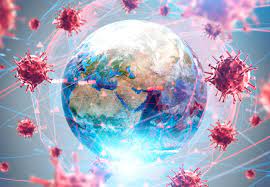 A broad-based economic recovery requires an end to the pandemic

Last May, the IMF released a detailed and comprehensive road map to end the COVID-19 pandemic, save lives, and put the world back on track toward a broad-based economic recovery ("A Proposal to End the COVID-19 Pandemic," Agarwal and Gopinath, 2021). The road map was endorsed by multilateral institutions and key stakeholders. It was based on a simple, yet powerful premise: Ending the pandemic is a necessary prerequisite to restoring jobs, livelihoods, and economic well-being. One cannot be achieved without the other.

How has the world fared since the release of the road map? The global recovery has continued, but momentum has weakened. In six months, the officially recorded global COVID-19 death toll has risen by about 50 percent and is now over 5 million, and the actual death toll is estimated to be several times higher. Of particular concern is the growing divergence in economic prospects between rich and poor nations. In the October 2021 World Economic Outlook, the IMF projected that aggregate output for advanced economies would regain its pre-pandemic trend path in 2022 and exceed it by 0.9 percent in 2024. By contrast, output for emerging market and developing economies, excluding China, is expected to remain 5.5 percent below the pre-pandemic forecast in 2024.

“If COVID-19 were to have a prolonged impact, we could see global GDP losses rise to $5.3 trillion over five years relative to our current projection, with several million more lives lost”

This divergence in economic prospects is a consequence of wide disparities in vaccination rates (which we call “the great vaccine divide”) and policy support. As of the end of October, among advanced economies, about 65 percent of the population was fully vaccinated, and booster shots were available in many of them. By contrast, the vaccination rate was less than 2 percent among low-income countries. This is not just a problem for particular countries or regions, it is a global problem. As public health officials have stressed repeatedly, the pandemic is not over anywhere until it is over everywhere. Further unchecked transmission makes the emergence of new variants—including some that are resistant to existing vaccines—more likely, possibly putting the world back at the starting line in the race against the virus. If COVID-19 were to have a prolonged impact, we could see global GDP losses rise to $5.3 trillion over five years relative to our current projection, with several million more lives lost.

Our road map identified three broad targets and actions needed to meet those targets, as well as financing needs for each action. The targets: vaccinating at least 40 percent of the population in all countries by the end of 2021 and 70 percent by the first half of 2022; tracking and insuring against downside risks (due to the rise of new variants or supply-chain problems); and saving lives by ensuring widespread access to tests, treatments, personal protective equipment, and other critical health tools.

Progress toward the key actions needed to achieve those targets has been mixed, and we are still behind. As of the end of October, some 75 to 80 nations, mostly in Africa, were not on track to meet the end-2021 40 percent vaccination target. Fifty-five of these countries will likely have problems primarily with supply, whereas 24 will have both supply and absorption-capacity issues.

Our plan recommends the following near-term actions to end the pandemic and support a broad-based economic recovery.

Immediately closing the 550 million dose gap to achieve 40 percent coverage by accelerating existing dose donations to the COVID-19 Vaccines Global Access (COVAX) facility, an initiative aimed at equitable distribution of vaccines, and pledging new donations; executing dose swaps with COVAX and the African Union (that is, deferring the delivery of doses intended for Group of Twenty [G20] countries to allow developing economies to move up in the queue); and eliminating restrictions on exports of vaccines and critical inputs.

Committing to financing the new ACT-Accelerator budget of about $23 billion to ensure that all countries can access the necessary volume of vaccines, tests, treatments, and personal protective equipment. (The ACT-Accelerator is a partnership of the world’s international health organizations to fight COVID-19.)

Maintaining collective accountability of progress against the targets through frequent engagement between Group of Seven advanced economies, the broader G20, and other key stakeholders.

Beyond the near term, it will be important to expand the regional manufacturing capacity of vaccines in developing economies and monitor risks.

After nearly two years of the deadliest and most economically devastating pandemic in a century, what are the initial lessons we have learned?

First, the COVID-19 crisis has made it clear that pandemic policy is economic policy, and that there is no durable end to the economic crisis without an end to the health crisis. Ending the pandemic is therefore critical for global macroeconomic and financial stability, which makes it of fundamental importance to the IMF and other economic institutions. Indeed, the IMF’s projections and policy recommendations for the global economy rely crucially on the relative success of the race against the virus. Systemic risks posed by future pandemics and global health concerns should be more explicitly accounted for in economic analysis and surveillance.

Second, the world needs better stewardship of global public goods, including preparedness to fight future pandemics. This will require much greater coordination and collective action than we have managed to summon so far. The G20 High-Level Independent Panel’s report on pandemic preparedness provides several concrete steps in this regard (see “Rethinking Multilateralism for a Pandemic Era,” this issue).

We are all in this fight together, and collectively we can and must do better to fight the problems facing the planet. 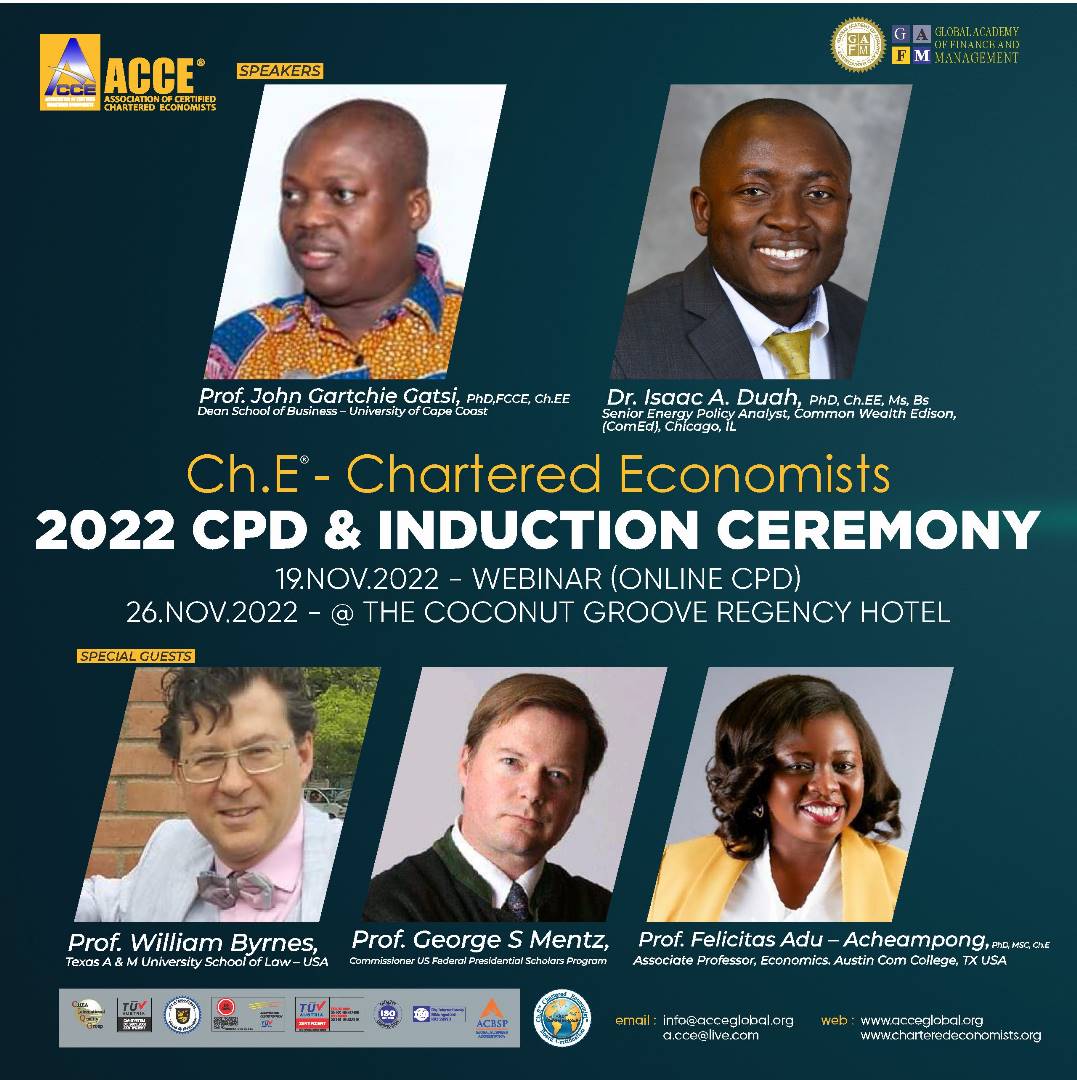 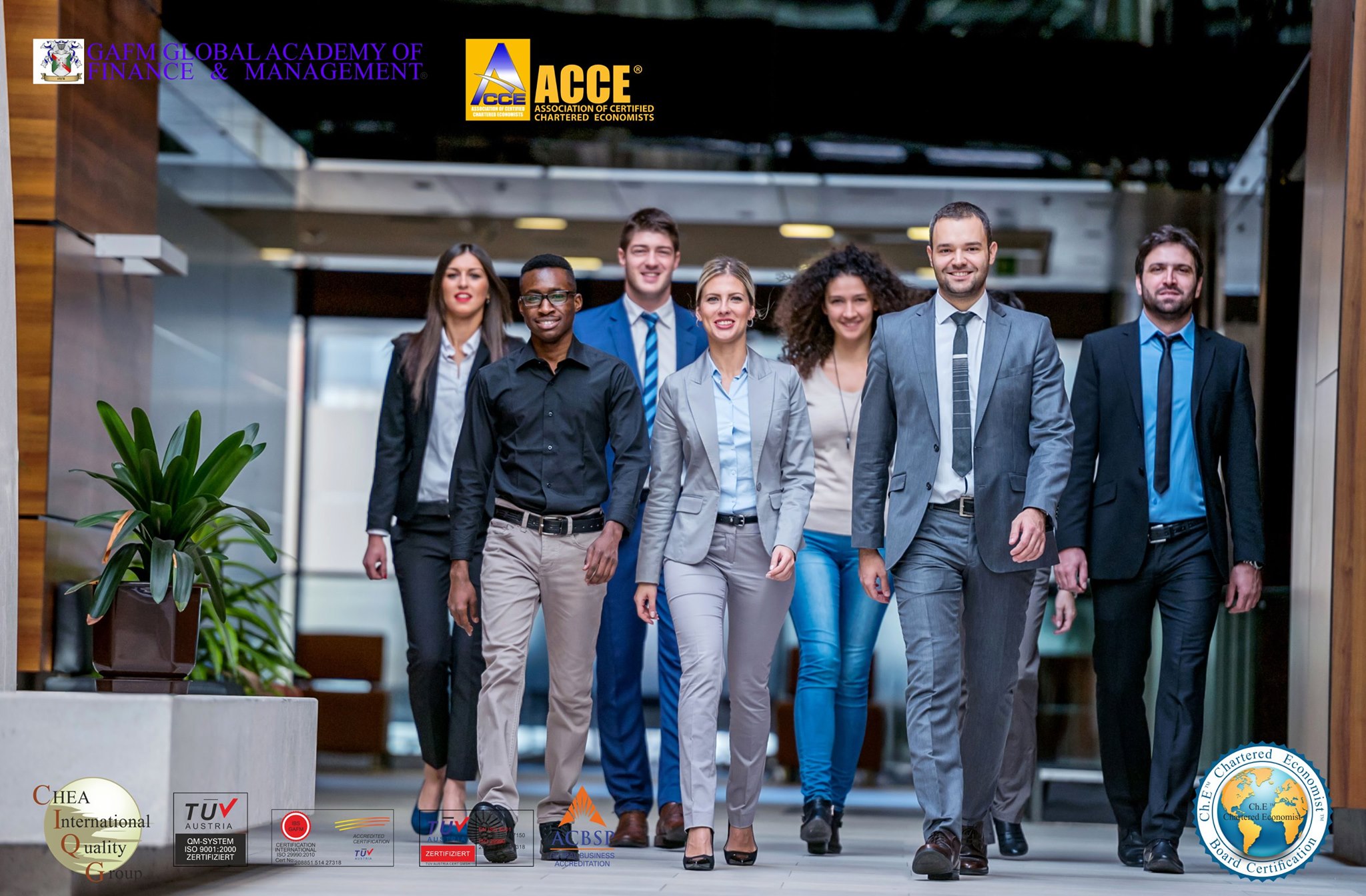 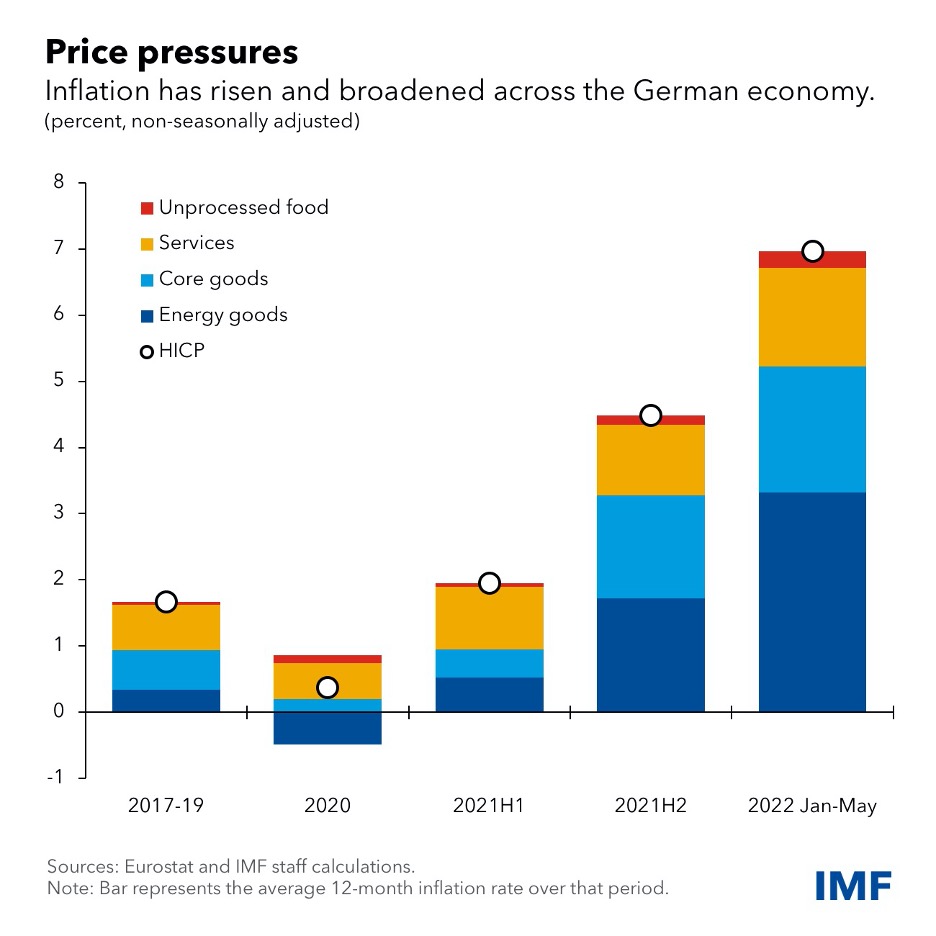 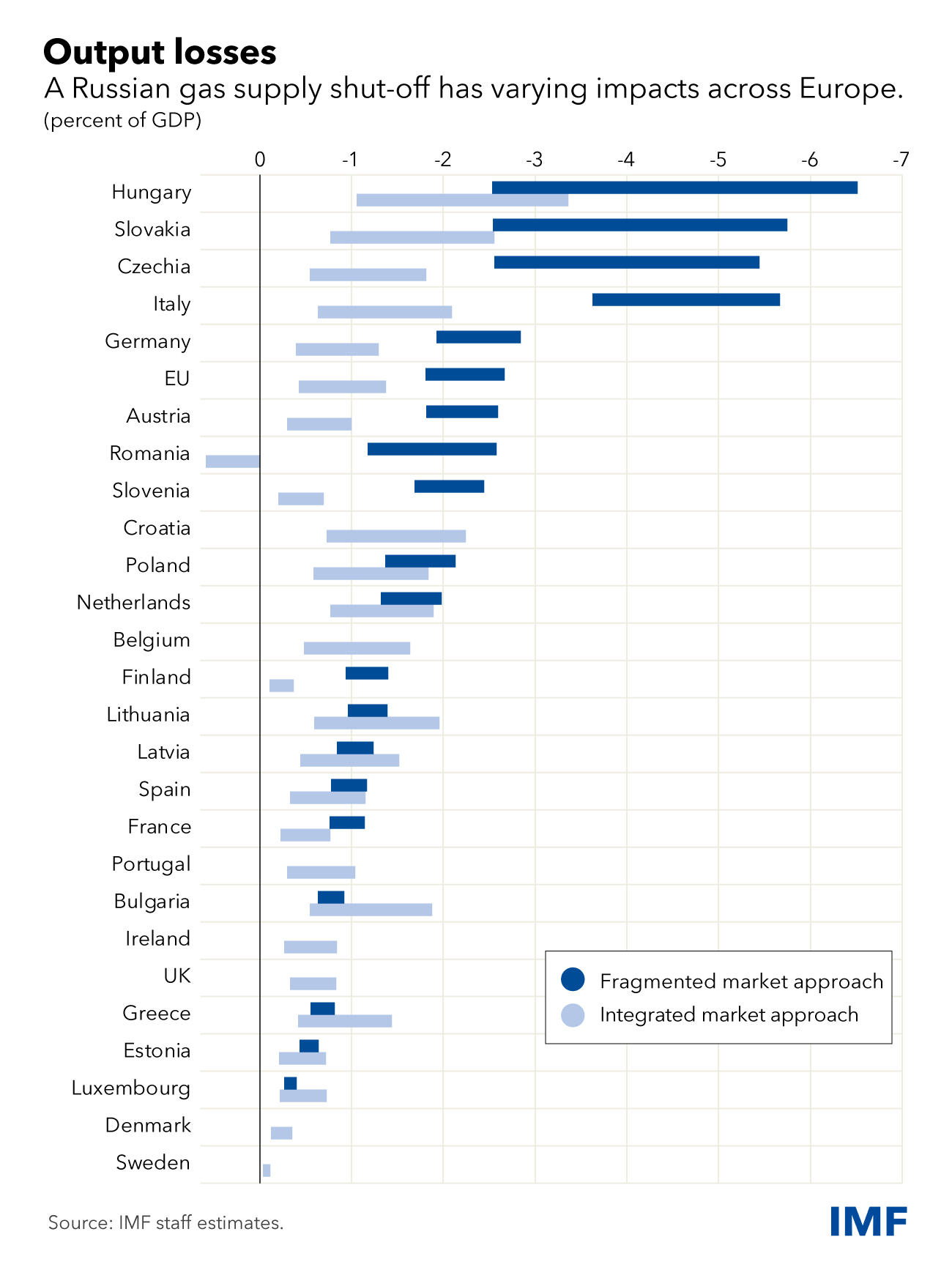 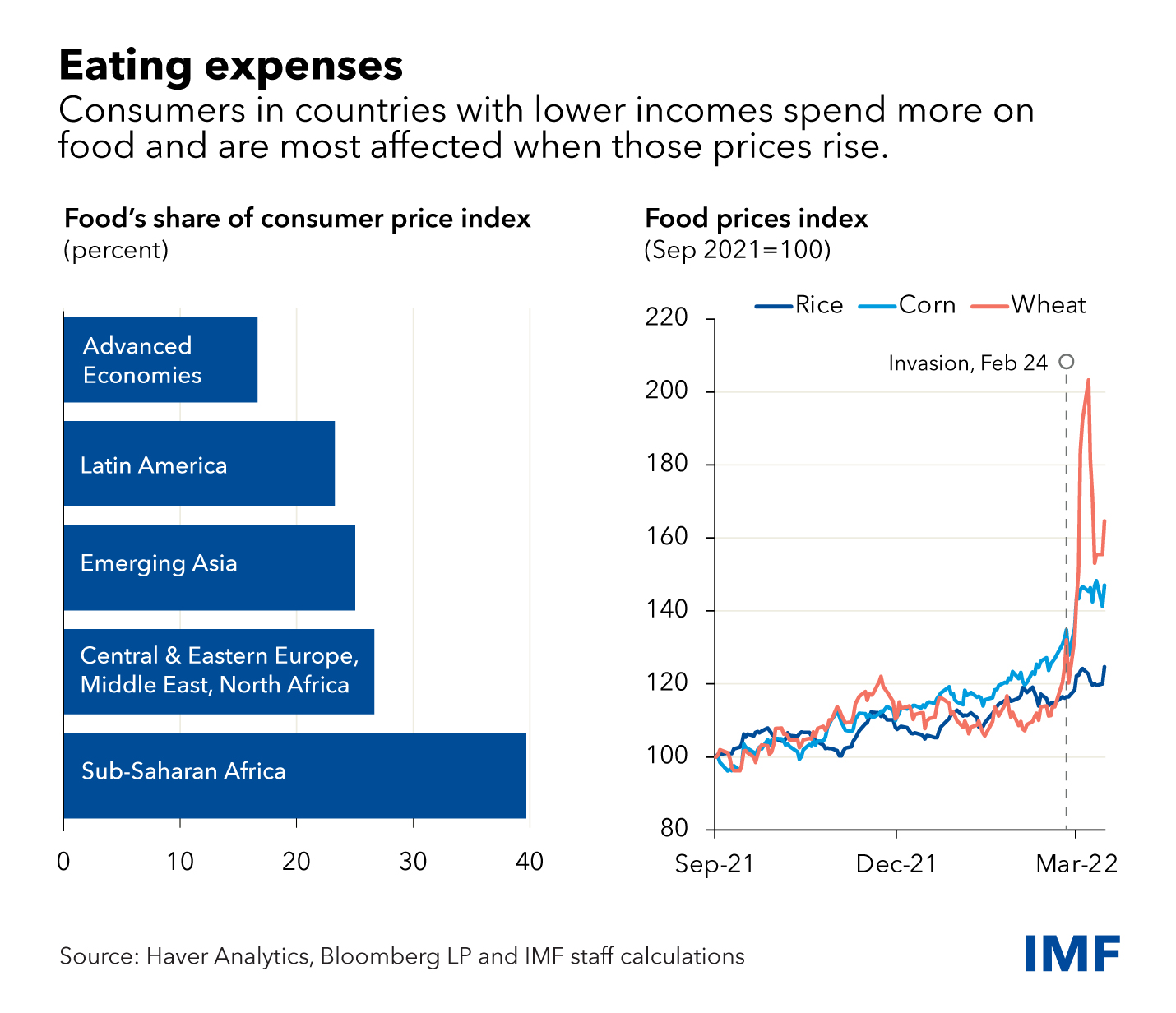